Like water dripping on a rock, it will be slowly eroded. In the same way, when people are constantly exposed to ideas and values in media products, their thoughts and feelings change to reflect them.

What is the advanced version?

Exposure to television over long periods of time cultivates standardised roles and behaviours. Gerbner used content analysis to analyse repeated media messages and values, then found that heavy users of television were more likely, for example, to develop ‘mean world syndrome’ – a cynical, mistrusting attitude towards others – following prolonged exposure to high levels of television violence.
Gerbner found that heavy TV viewing led to ‘mainstreaming’ – a common outlook on the world based on the images and labels on TV. Mainstreamers would describe themselves as politically moderate.

Download Gerbner’s research here: The Dynamics of the Cultivation Process.

How have standardised roles, behaviours and values been reinforced or challenged in the following media texts? 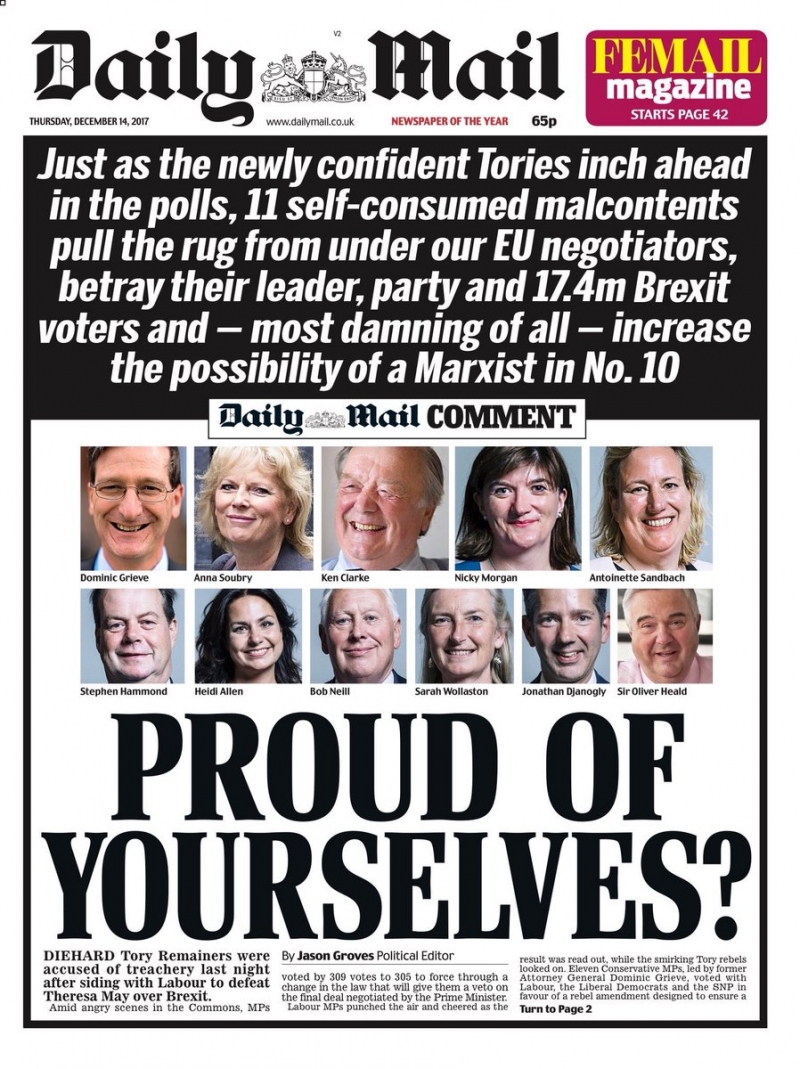